Build Back Better Overview (What We Know Now) 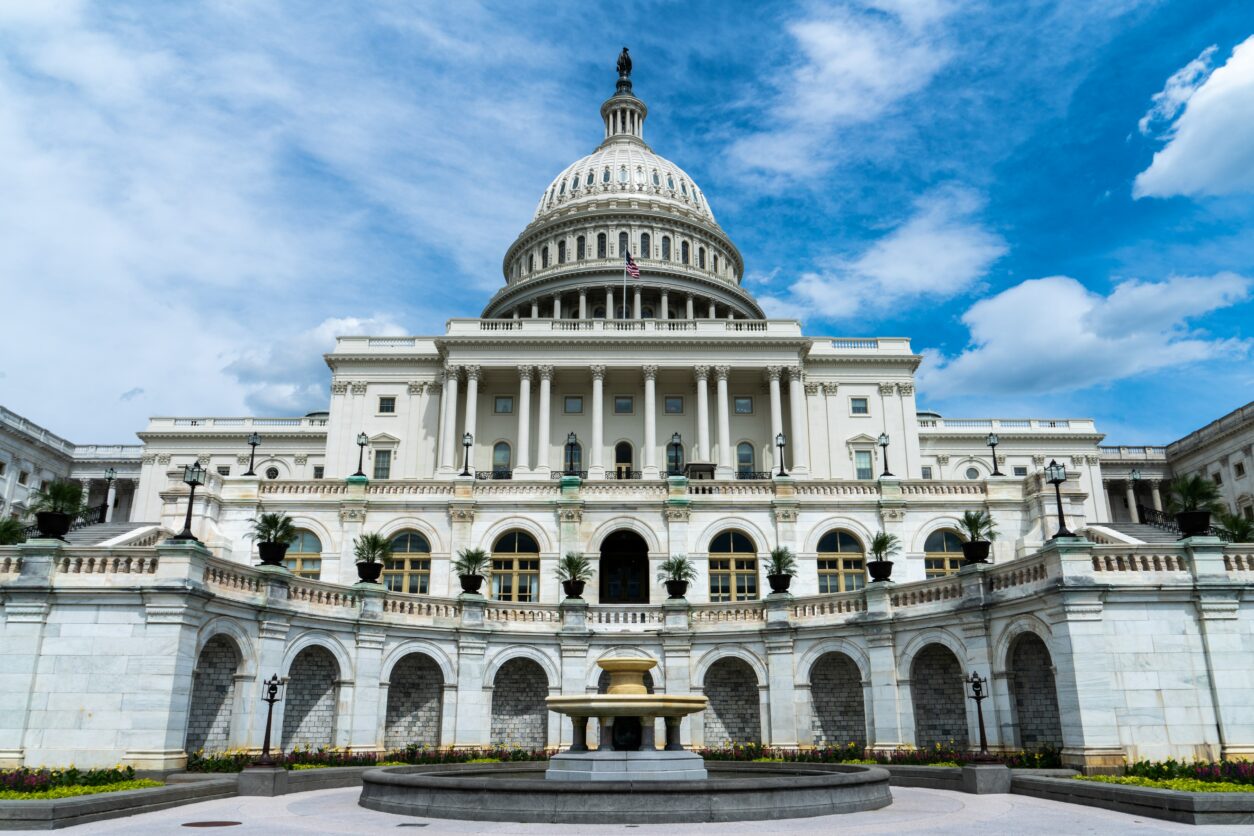 For the Biden administration and the Democratic party, the Build Back Better plan has become something of a moving target. Despite the apparent need for most of the essential elements of the program, passing it has become an uphill battle and then some for a variety of reasons.

So what’s the current state of Build Back Better? To paraphrase Mark Twain, rumors of its death remain somewhat exaggerated. Of course, the level of exaggeration varies, depending on who you listen to and the sources you trust.

What follows is a snapshot of where Build Back Better currently stands, along with a Manchin-based review of the winding road the package has taken. Finally, we’ll sum up with a review of where the various influencing factors stand at this point, along with a conclusion that points to another possible outcome.

Whither Build Back Better?

Despite the difficulties that Build Back Better has faced in the last year, the Biden administration remains committed to getting some version of BBB passed in the very near future, and part of the reason for that is to have a signature accomplishment in place for the mid-term elections later this year so the Republicans can’t target it as a weakness or a flaw.

President Joe Biden has been meeting with various high-level CEOs to get the business community behind his new and improved version of BBB with that end in mind. So far, representation from the United States business leaders attending includes the CEOs of GM, Microsoft, Corning, and Siemens.

These leaders all made trips to the White House expecting that BBB will likely be broken up into smaller packages — pairing it down into bills that deal individually with infrastructure, social spending, climate change, and so on.

As of the writing of this article, key dates (when all of this comes to a head) are late February and then March 1st. The latter date is Biden’s scheduled State of the Union address. The CEO’s meeting intended to alleviate concerns about rising inflation, which the Biden administration believes is a relatively temporary aftershock from the pandemic.

Given the plans the Biden administration has laid out for what’s being called BBB 2.0, it’s fair to ask what the most significant hurdles will be to getting some or all of the parts and pieces passed.

The first and most formidable is the dreaded Manchin test. The Democratic senator from West Virginia went rogue on the party line with BBB, and he’s very much enjoyed the limelight by being an obstacle to the bill’s ultimate passage.

Manchin’s biggest objection has been the size of BBB, which started its life as a $2 trillion package. In theory, the West Virginia senator should be more open to supporting BBB now that it’s been split into smaller parts, but that openness also depends on which part of BBB is on the table at the moment.

The other issue with Manchin is his volatility. From the standpoint of staunch Democrats, he’s known to spit the bit and go rogue at the drop of a hat, and that remains part of the exercise when it comes to passing the Manchin test.

The other rogue element factored into the equation is Arizona senator Kyrsten Sinema, the supposedly moderate Democrat who suddenly decided to block BBB without noticing the Biden administration. She’s part of the strategy equation, too, but at this point, most pundits and observers consider her a wild card, although perhaps not as much as Manchin.

The final factor in all this is the history of the Republican party when it comes to blocking Build Back Better. Republicans have held their ground and not broken ranks in their opposition to the bill, although some moderates have dropped hints that they’d be willing to support a smaller version or smaller chunks of BBB that fall in line with their interests.

What Does It Mean for Your Business?

Several things are affecting small businesses in the proposed BBB, but a few of the most concerning include:

The future looks bleak for the BBB, or at the very least, uncertain. However, savvy business owners hope for the best while preparing for the worst. Plus, many of the preparations are good regardless of legislation coming down the road.

Examples include finding all available tax credits (like the R&D Tax Credit), using cost segregation in your tax planning, and working with an experienced accounting partner.

Contact Tri-Merit for a free consultation today if you’d like to learn more about how your business can prepare for potential tax changes.