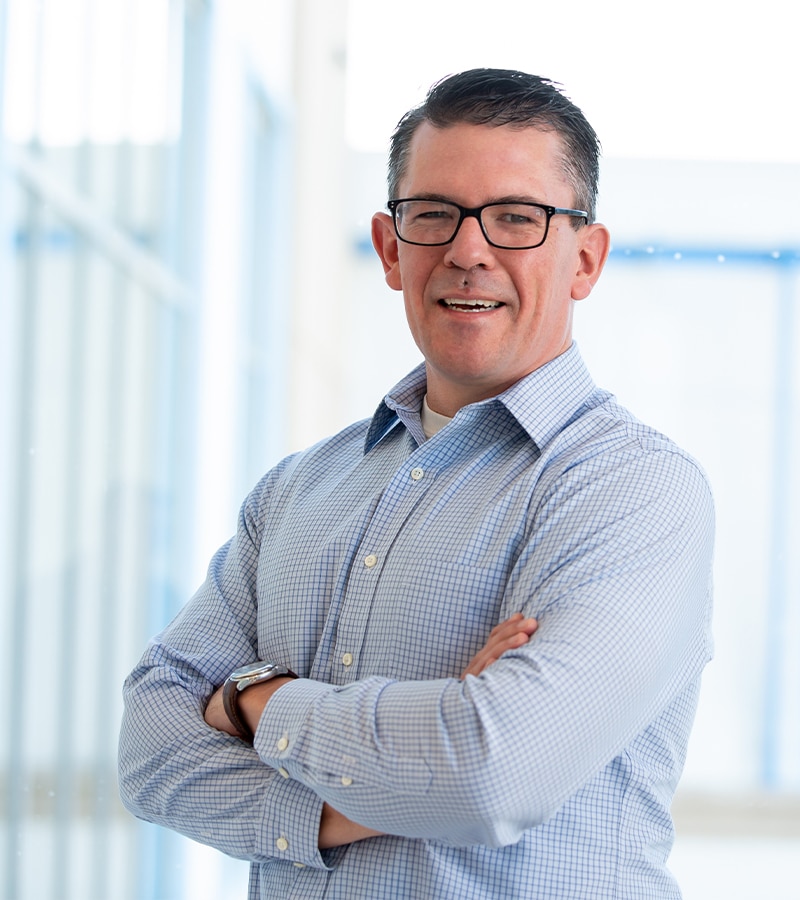 Since joining Tri-Merit in 2011, Phil has worked with more than 350 companies in identifying, calculating, documenting and defending R&D credits at both the federal and state levels. Since being promoted to partner in 2018, his primary responsibilities include project management, as well as leadership of the engineering and audit defense/tax controversy teams.

Prior to joining Tri-Merit, Phil spent five years with Tier-1 and Tier-2 automotive suppliers working as a manufacturing engineer and controls engineer, and an additional seven years as an associate attorney with a mid-sized law firm out of Detroit.

Phil holds a Juris Doctor specializing in Intellectual Property and Communications Law from Michigan State University and a Bachelor of Science in Mechanical Engineering from Kettering University in Flint, Michigan. He is a licensed attorney in the state of Michigan.

Phil serves on the Board of Directors of Techtrades, Inc., which is a Cleveland, Ohio-based nonprofit focused on exposing high school students from diverse backgrounds to the skilled trades and manufacturing-based jobs at an early age.