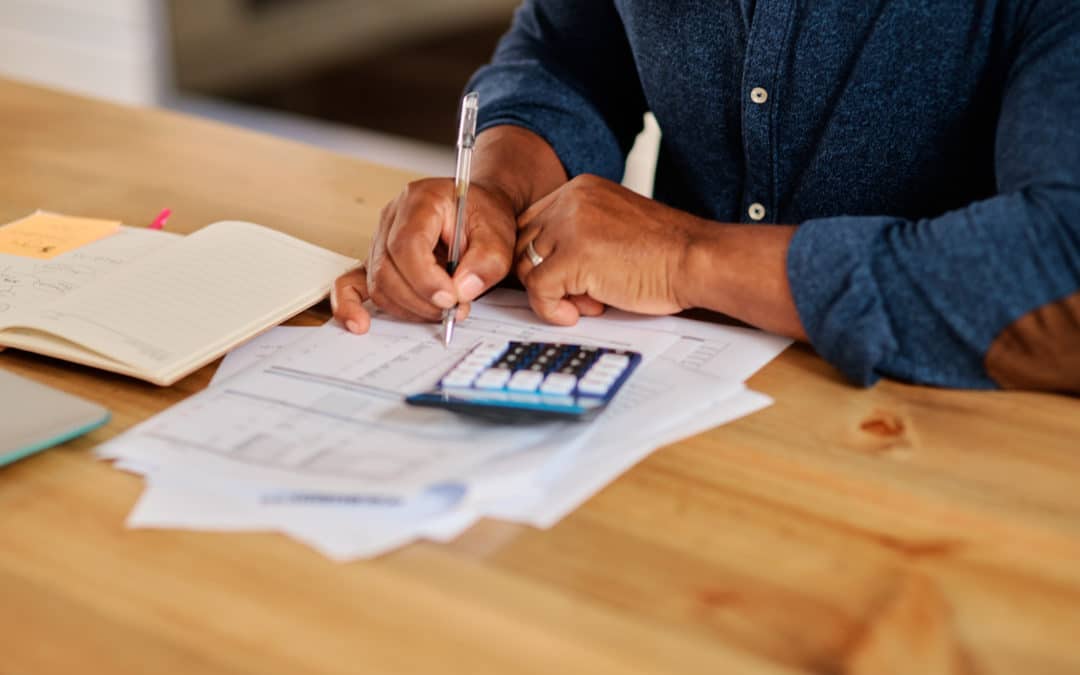 Tax legislation in the United States often includes favorable elements that make headlines and become talking points of opportunity, but sometimes also includes lesser talked about clauses which are often included as ways to fund the proposals.  There is no better example than the provisions of the Tax Cuts and Jobs Act (TJCA), passed on December 22, 2017, which amongst other items reduced the corporate income tax rate to 21%, set the top individual tax bracket at 37%, and provided taxpayer-favorable terms for the repatriation of foreign income.  These provisions made headlines for months and are still hotly debated.

Slipping under the radar for most laymen and some tax professionals was a provision in the TJCA affecting the timing of deductions that fall into the definition of “Specified Research and Development Expenses” under IRC Section 174 for tax years starting after December 31, 2021.  To better explain, until this provision was included, taxpayers would have had the ability to either deduct research and experimentation expenses in the year incurred under Section 174(a) or amortize the expenses over a specified period of time under Section 174(b).  Because of the simplicity (and in most cases a shorter-term increase in cash flow) of Section 174(a) expensing, most taxpayers elected this method.  The changes in the timing of expenses under the TJCA state that for periods beginning after December 31, 2021, a taxpayer must amortize domestic Section 174 expenses over a 5-year period and must amortize foreign expenses over a 15-year period.  While this provided a revenue offset to decrease the perceived overall cost of the legislation, the prevailing thought has been that Congress would re-evaluate the changes and provide a fix prior to the changes going into effect. And this still may be the case.

While portions of this provision are US taxpayer-positive, namely the preferential treatment for research expenses incurred domestically, which is forecasted to drive some research (primarily software development) back on-shore; the overall impact is negative for the industries that are driving innovation and job growth in America, especially in a post-COVID world with a renewed focus on redeveloping our domestic supply chain.  It also impacts startup companies, which are often the greatest drivers of the most technologically advanced development work.  Here is an example:

Company X, a startup medical device manufacturer structured as a C-Corporation, invests 60% of its first-year revenue in the domestic development of multiple new products through a mix of employee, contractor, and supply costs and has a bottom-line profit margin of 10%.  Prior to the new rules under the TJCA going into effect, this would have resulted in a tax rate equal to 2.1% of revenue, which would have been largely satisfied by the company’s Section 41 research credit with an excess carrying forward for up to 20 years.  If the new rules go into effect as written, this same fact pattern results in a tax rate of 12.2% of revenue, which would only be partially offset by the company’s Section 41 research credit with a tax due of 7.4% of revenue.  If the top corporate income tax rate is increased for 2022, as is widely expected, the results of this example get even worse for the taxpayer.

In a time when domestic development is sorely needed, the effect of these tax changes would be chilling.  Not only would it be devastating for businesses and the high-paying jobs they create, but also for the technological advancements perhaps left by the wayside because of an imprudent and short-sighted tax measure.

Is help on the way?

Maybe.  As mentioned earlier, the expectation has always been that these changes would be revisited and modified prior to going into effect.  There have been bipartisan measures introduced in both the Senate and House that would eliminate the changes to Section 174 expensing, but neither has made it to either floor for a vote.  The topic is expected to garner more interest as we approach 2022, but it is possible that taxpayers will spend at least a portion of 2022 with an element of uncertainty as to how these expenses will be treated.  Industry associations, including the power-house National Association of Manufacturers, have been spreading the word in Washington, so the hope is that we see changes soon to allow American businesses to better plan the timing of their development investments.

Tri-Merit will continue to rely upon its partners in industry and government for further information and will provide updates as more information is known.  In the meanwhile, please don’t hesitate to reach out with any questions.

BE MORE CONFIDENT IN WHO YOU TRUST TO ADVISE YOUR CLIENTS.

We understand what it’s like for CPAs to question whether they have selected the right specialty tax partner. The right partner will have proven expertise and services to enhance the relationship between client and CPA. This is why Tri-Merit serves as an extension of the CPA’s advisory team to reinforce the CPA’s role as a trusted advisor while helping taxpayers increase cash flow through specialty tax incentives. Schedule a discovery call at 800.624.1076 to give your clients the best possible experience with a partner you can trust.